Im currently working on a project that abstracts away from the customer facing UI AKA front end. We are effectively utilising Umbraco as a service rather than as a platform. Because as a CMS, its incredibly powerful and functional but these benefits come at a cost for the customers interacting with the front end. Typically its performance but there are a whole heap of issues that effect large sites that im not going to go into on this particular blog.

This post is about Umbraco 7 installation. Its an obscure one so I thought I would mention it here to aid folk in the future.

Basically when you install  and you come across the following error.

Worked for me. I believe the issue is resolved in v9 of ReSharper but further comments would be appreciated. 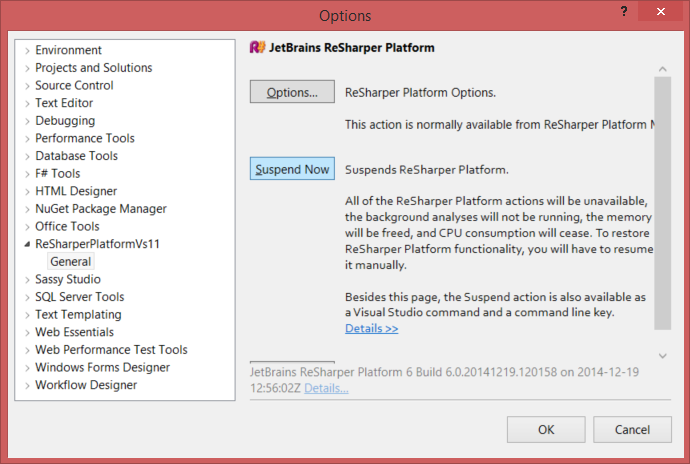 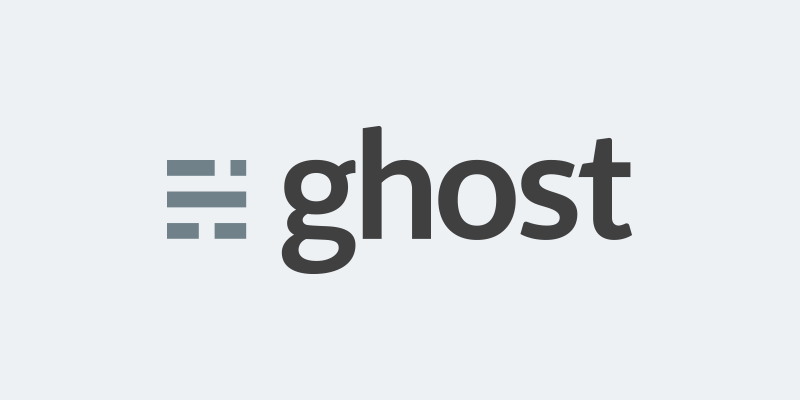 As a self employed software developer it is essential to have some form of web presence. I previously had a bespoke website using latest tech and hosted on azure used primary as a

Chris Brown
—
Conflicts with Umbraco 7 install and ReSharper.
Share this